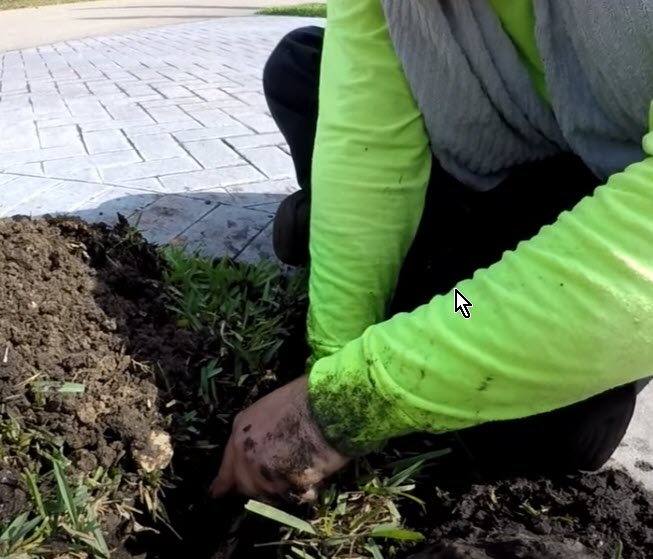 You hear a Bang-Bang-Bang sound in your walls and think “What the heck is that?” No, your pipes aren’t possessed, you’ve got water hammer or maybe air in your pipes, which technically is water hammer. So how do you fix it? Do you need sprinkler repair Deltona?

First, let us discuss what water hammer is. Water is very heavy when it is cruising through pipes at a high rate of speed. Then it is suddenly stopped by an irrigation valve closing all that mass slams against the valve. That’s water.

The noise occurs when a lawn sprinkler valve closes, repeated bumps or a loud thump, followed by silence. So how do I fix water hammer?

The easiest way is to lower the water pressure for your entire irrigation system. It probably will not get rid of all the water hammer, but it may reduce it to a level you can live with.

One way to do that would be to install a ball valve before the backflow device and partially close it to reduce the amount of water entering your irrigation system. Of course, don’t reduce it so much that your rotors don’t operate 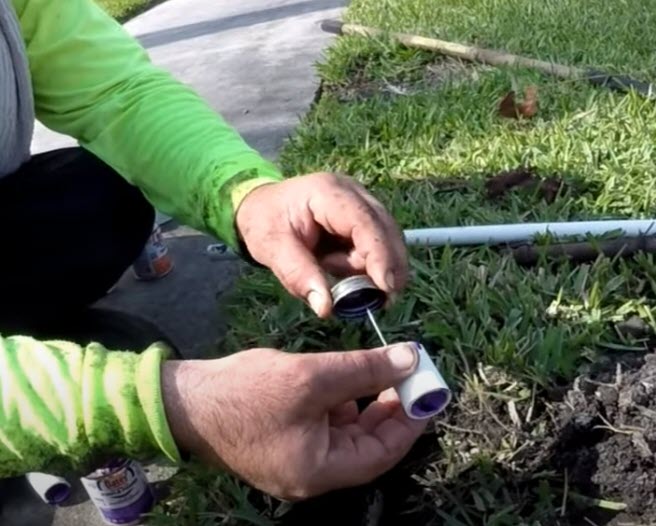 If you have an automatic system, you may be able to stop water hammer by changing the order in which your valves operate.

You can also try installing a water hammer arrestor. These are installed upstream of the zone control, sprinkler valves or a manifold.

If a valve is a smaller size than the pipe, then there is a chance that the valve is the problem. For example, it is common to use a one inch solenoid valve in combination with inch and a half mainline pipe.

Splitting zones is another good way to get rid of water hammer. If only one of your zones is experiencing water hammer, you can install a second valve and connect half the sprinklers to the new one. That will reduce the velocity and the water hammer should stop also.

Check for a bottleneck in your system. If there is a section of pipe that is a smaller diameter than the rest, it should be replaced with the diameter that matches the rest of the system.

You will need to let the water run for a while to get all of the air out. Be sure to close the valves one at a time to prevent pressure surge. This can occur if you close them at the same time and the surge could damage your irrigation system.

If your problem persists, after the next cycle, your sprinkler heads could be at different heights, causing the water to drain out the pipes through the sprinkler heads.

If the water is draining through your sprinkler heads, it allows air into the pipes. If this becomes a problem, you could install check valves at the inlets of your sprinklers or use heads with built in check valves.